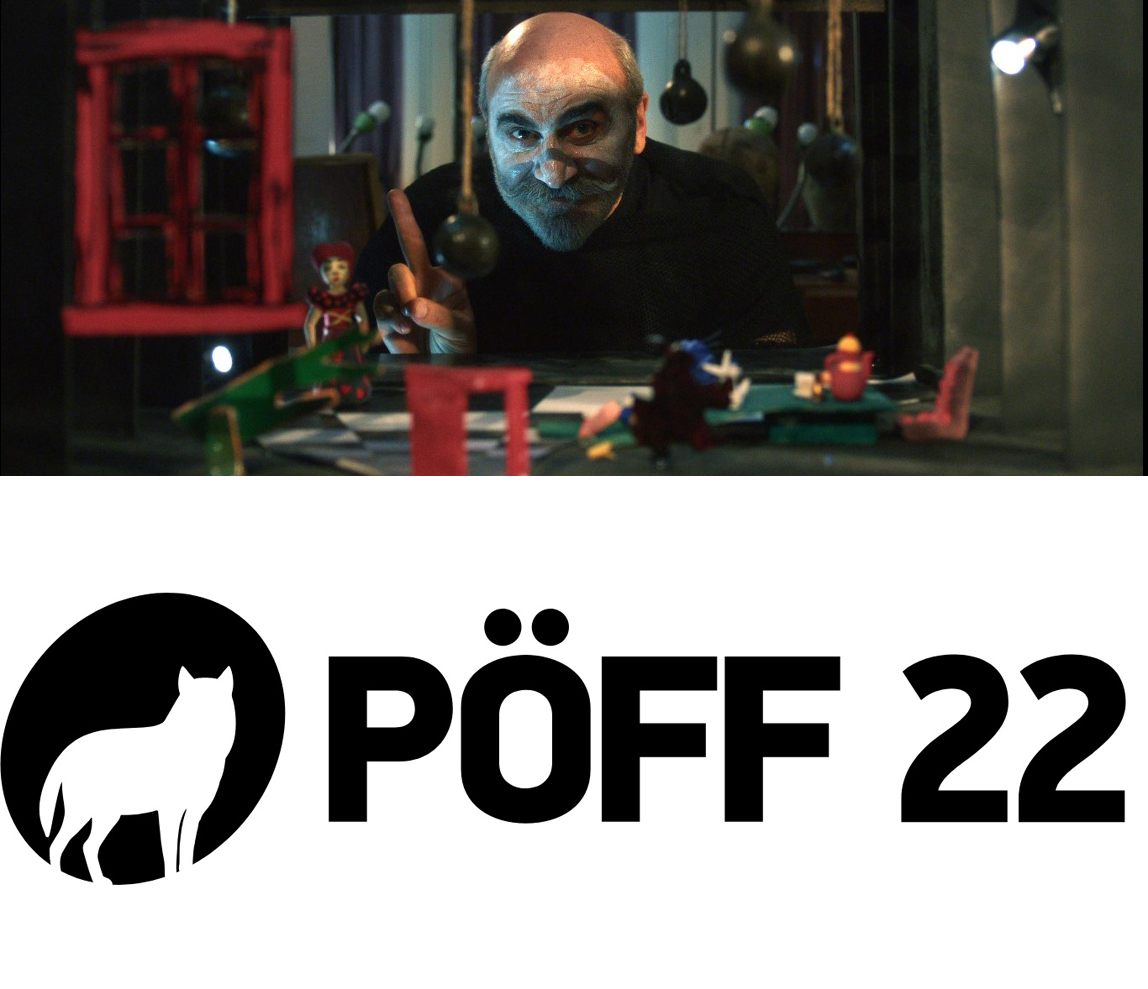 Lorik, Erased, Deep Rivers and The World Is Yours

Named after Laurence Olivier by his performer parents and nicknamed Lorik, monstrous egoist Laurence (co-writer/producer Michel Poghosyan) was born to the stage, and as a middle-aged actor, lives and breathes theatre, losing himself utterly in his roles to the frustration of the friends and family whom he constantly pushes away. As Lorik prepares a dramatic version of Alice’s Adventures in Wonderland – the same play that his parents had, decades earlier, been due to première when they were killed in a car accident, leaving him a child orphan – an emerging rightist political party has the theatre shut down for renovation into its headquarters. After being pushed downstairs, Lorik has his own adventures in the Wonderland of Armenia’s capital Yerevan, magically switching between the bodies of others – a neighbour, his aunt’s cleaner, an ailing girl and the Party’s leader and presidential candidate – and learning to empathise with and even improve the lives of others.

All the world’s a stage in Alexey Zlobin’s body-swap fantasy, in which a city undergoes renovation – perhaps only in the Lorik’s mind – with class boundaries transcended, neo-fascist corruption exposed and even a life saved. This is undoubtedly a family film, offering fairy tale magical realism for the young (and young at heart) and political satire for everyone else. It also, through some very canny production design and postproduction magic, transforms a real city into a mad tea party. The results are unquestionably on the schmaltzy side, but also highly imaginative and full of ideas about the part(s) we all have to play in making a better society.