Show of the “Lorik” followed by the press-conference was held at 3 pm, July 13 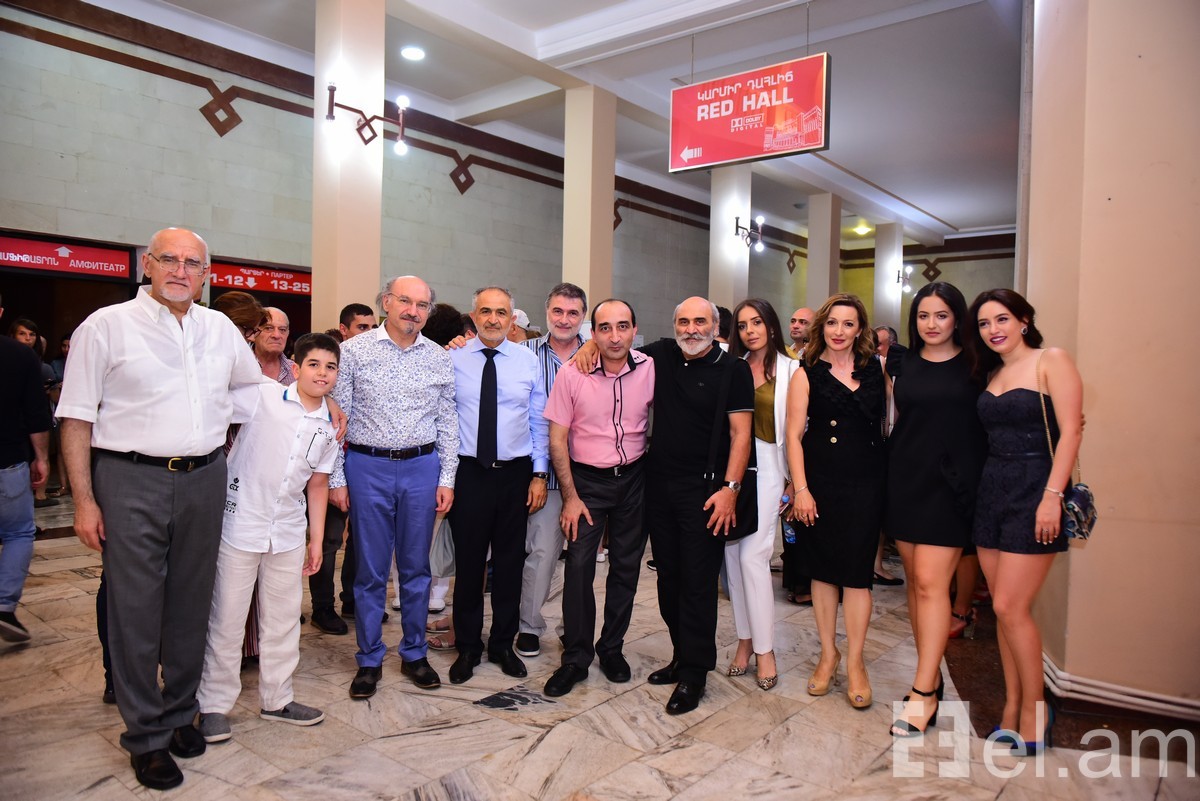 Show of the feature film “Lorik” followed by the press-conference of its producer Martin Minasyan and the leading actor Michael Poghosyan was held at 3 pm, July 13.

LORIK is a fantastic tragicomedy where the leading character passes a long way from apathy/ total indifference towards the surrounding world to the highest manifestation of humanism: love, empathy/compassion and devotion.

The film LORIK is a co-production of six countries: Armenia, Russia, Switzerland, Sweden, Serbia and Cyprus. The chief producer of the film is Martin Minasyan; the author of idea – people’s actor of Armenia Michael Poghosyan is at the same time the performer of the leading role and co-producer of the film.

Press-conference was held by:

* Michael Poghosyan, head of the “Team Production” LLC, co-producer and leading actor of the film.