The first working sneak preview of the film “Lorik” after pre-editing was on December 9, 2016 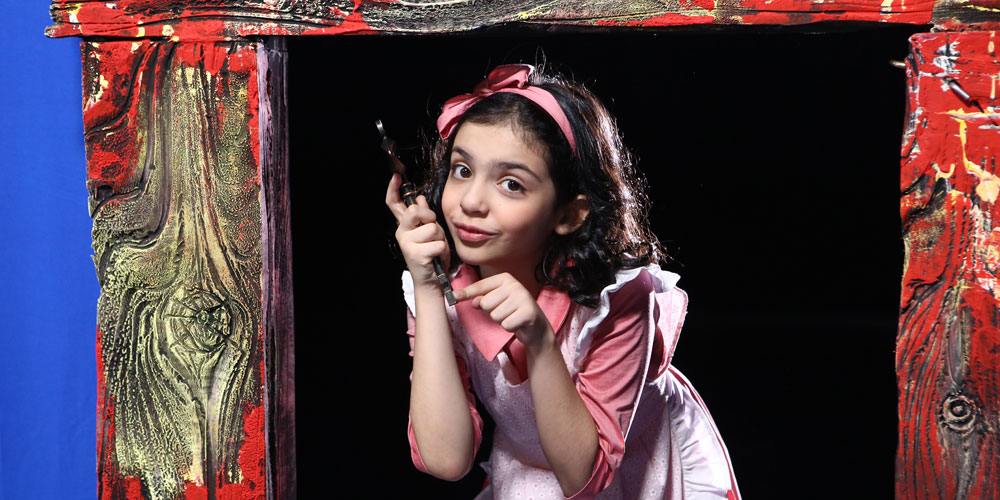 The first working sneak preview of the film “Lorik” after pre-editing was on December 9, 2016. Viewing was held for the focus group, which is still working on the film.
Mikael Poghosyan (author of the idea, the script, the film producer and lead actor – Lorik), Alexey Zlobin (film director) and Vahagn Ter-Hakobyan (director of photography) told how their work was going on (remind you that filming of “Lorik” has been completed late in September 2016 and the film is in post production now).

– The film is in post-production or post editing-dubbing stage – the stage of production of the film after completing the filming, which includes editing, voiceovers, computer processing of the footage, color compensation, etc. Actually, post-production phase in film industry takes much longer than the filming process. It was assumed that the sound would be done in Ardini Studio and the audio man of the film, who was not yet familiar with the script, was in fact the first spectator of the film from the outside so hearing his opinion was very interesting, as it’s one thing when the film is being watched by people who worked on it, and quite another – when it is by an outsider. The general atmosphere after viewing was very positive, despite the fact that we still have a lot to do. Much depends on the drama of the sound and on music. The music for the film is composed by David Halajyan, he is already sending us some groundwork. Film director Alexey Zlobin also periodically arrives to attend, he is now in Yerevan, and the next time will be here in mid-January.

– When are you planning to fully complete the film and will the Armenian viewer be the first to see it in Yerevan?
– Sure, by all canons of the further fate of the film, moreover so if it is sent to a festival, the film shall be first scrolled at home. We hope to finish it in spring, in time to prepare to its participation at festivals. One of our basic goals – is its international coverage and participation at international festivals. Work in this direction is already underway.

– I’d say that I have seen the film twice: the first time when I came to look after selecting the takes to see the version edited by the tape editor and Mikael Poghosyan, and it was a thing to work on. We then had been working on it piece by piece and phrase by phase until December 9, and then on the 9th of December I watched it for the second time. And now, I have a feeling already that the story, is as if standing on its feet, it started telling about itself, there is a form of some auto-speech and it is important now not to err and to accurately place all accents. In fact, the film is being created just now. Once there was the idea of Mikael, then we made the draft of the script, then we wrote the script based on that draft and finally started shooting, and when the material was filmed the second stage began. Now everything that expresses whatever the film should consist of is gathered. Now we are as if in a dialogue with the film, and the picture itself tells us, it prompts us what and where should be added or changed. What we have seen at viewing has been a subject of reflection, and I need some distance to look at the material anew and see what to add, change, where and how to put the accents and so on.

– What is your vision of the finale and the main character of the film, Lorik?
– The finale has not yet opened to us. What is clear is that it must not be a kind of “happy end”, but a very light finale, giving hope to the audience, and the life should be simmering and oozing there. As to how it will be embodied – time will tell.

–What is your vision of the film and the effects to be used so that the film may find a finished form?
-I’d say that it is not a trivial film. It will stand out among others, at least in the Armenian cinema. The thing is that the approach to the film should be unusual – with staging. Although much has been done there is still a lot to do on visual effects, computer graphics. Work on the color and light – is the work of the stage director, that is mine and now I am just going through such a creative process – inventing details, fabulous special effects to capture the atmosphere of a fairy tale.

– In your opinion, is there any dependency of the film music on special effects for you personally?
– The tempo and rhythm of the film’s cast is already created, it is existing. The composer has to adapt music to that tempo and rhythm, and to set some sort of rhythm through music whenever needed. Most of the work depends on the tempo and rhythm already existing in the film. As for the color, it will certainly create an appropriate atmosphere for each scene and episode, it will work for the idea of the film, for the task of the given episode, will enhance the necessary dramatic purposes and carry the meaning. As each color has its own perception, the entire cast will be fully and finally assembled during the color compensation. There is no doubt that absolutely everything in the film is interconnected, and when you find the right direction and connect the color, sound, acting and music so that the audience in the theatre forgets that it is just a movie, and feels as if it is in the very heart of events, then we may assume that we did it! The film is alive, carrying the idea, emotion, and most importantly – memorable to the viewer.