THE FILMING OF “LORIK” WAS COMPLETED ON SEPTEMBER 30 AS PLANNED 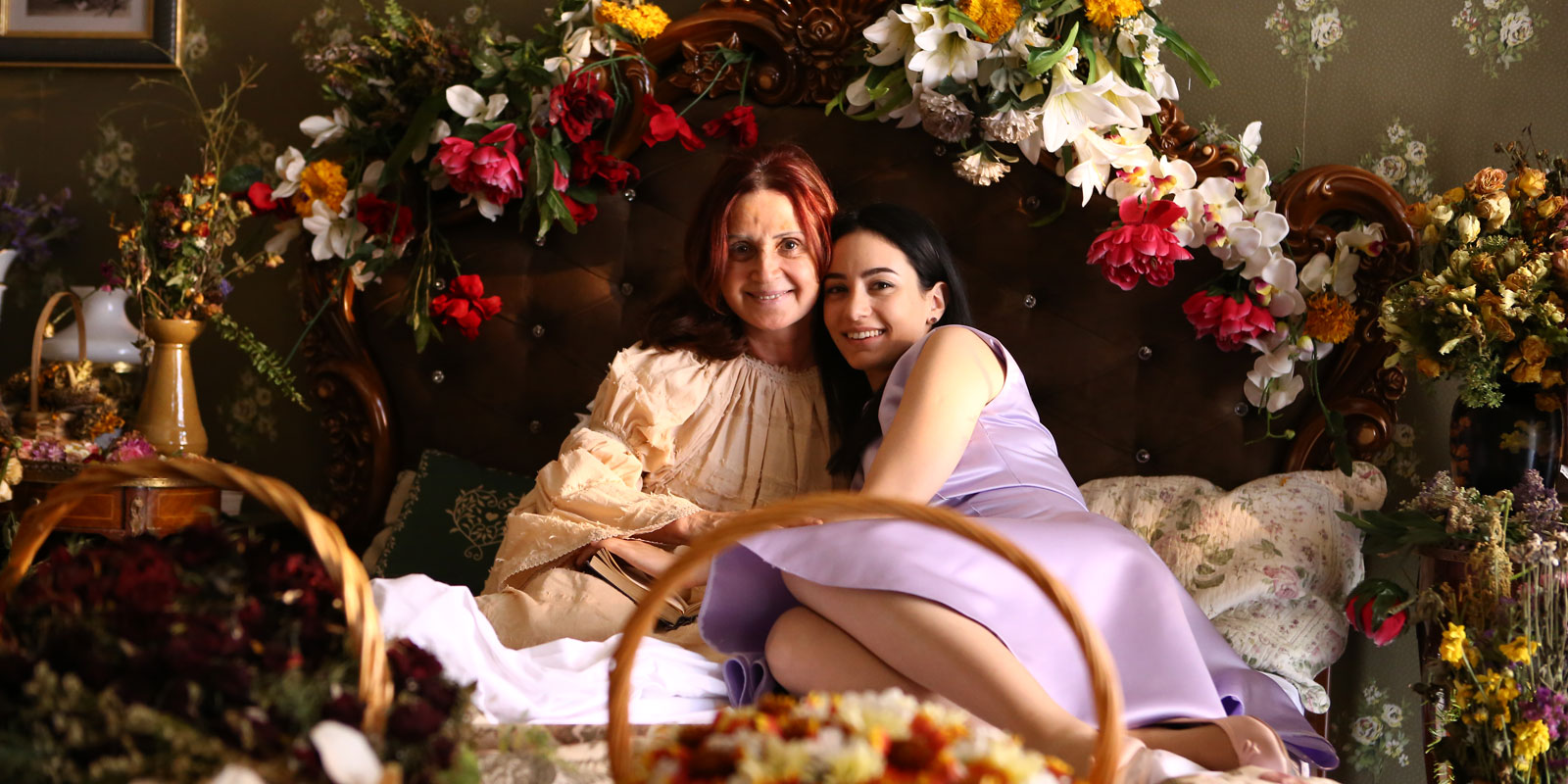 The filming of “Lorik” was completed on September 30 as planned. The film was shot in 25 days according to the filming schedule. The filming took place in different parts of the city of Yerevan. The residents of neighboring houses, urban services and just passers-by often offered their help, for which we are very grateful to them as well as to everyone who were not indifferent and helped in the process of filming.

The members of the crew would often come home almost in the morning after a night of filming , and on the next day they again would work. However, despite the difficulties or perhaps thanks to them, the film, according to the crew and actors, turned out to be interesting, eventful, and bright.

Now it is the time for the final phase, post-production. After the completion of the post-production, we will be able to show the movie to the audience.

The first working sneak preview of the film “Lorik” after pre-editing was on December 9, 2016
10/12/2016
Search
Archives
Recent Posts
Categories
Go to Top