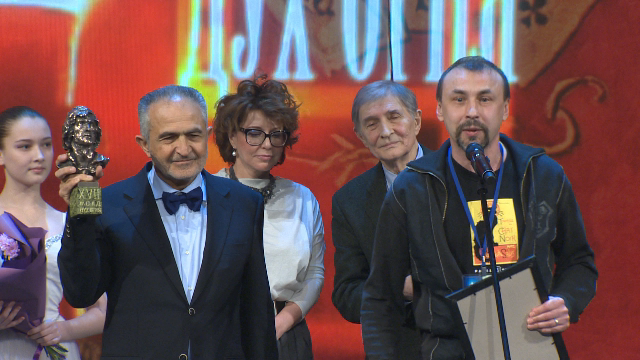 We would like to thank everyone who took part in the creation of the Lorik film, which won two awards at the 17th Spirit of Fire International Film Festival in Khanty-Mansiysk!

Particularly Michael Poghosyan for the idea of ​​the film and the well-played main role, which brought him The Best Actor Award, composer David Aladjyan, who won The Best Music Award and, of course, Alexei Zlobin for harmonious completion of the script and the embodiment of it by his directing skills!